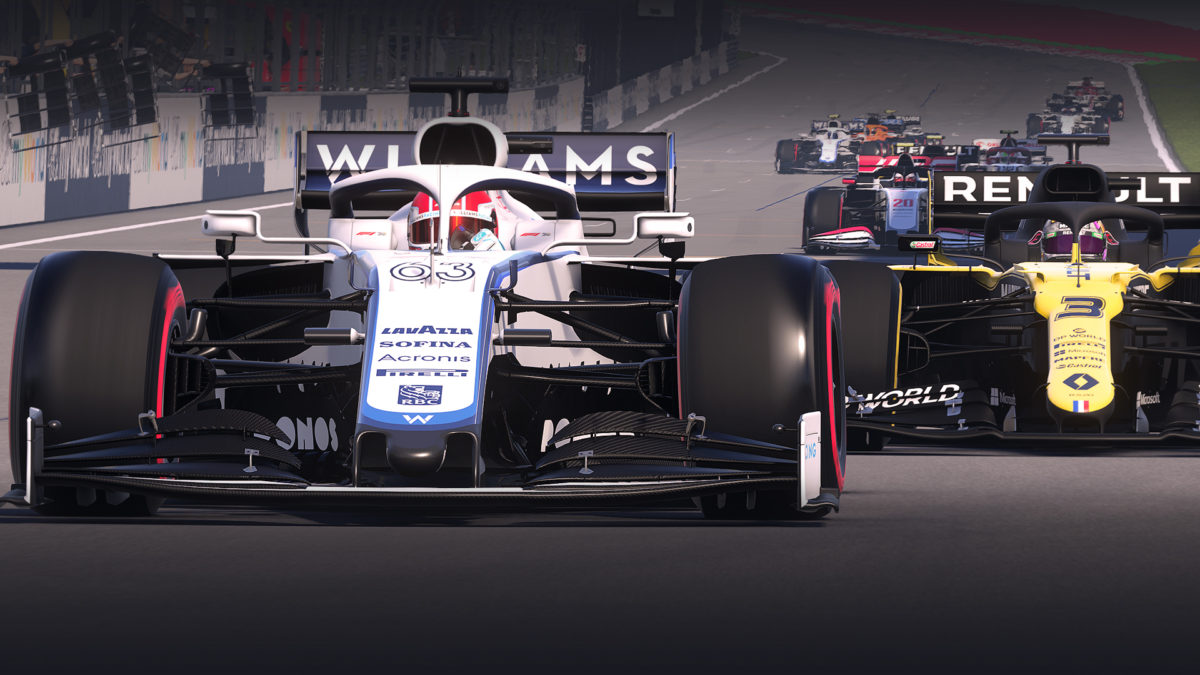 Codemasters, a video game developer with three UK offices, including one in Runcorn, has received a £739 million takeover bid from Take-Two, the US gaming giant, which owns 2K and Rockstar Games.

In June 2020, Codemasters announced a turnover of £76 million and profit increase of 4.5% to £65.2 million. Recently, the business has extended its contract with Formula One Management and secured exclusive game rights from 2021 until 2025 for the FIA Formula One Championship franchise .

Take-Two stated that “[they believe] that the combination of Take-Two and Codemasters would bring together two world-class interactive entertainment portfolios, with a highly complementary fit between Take-Two’s 2K publishing label and Codemasters in the racing genre”.

Although the offer is awaiting shareholder acceptance, it is anticipated that the acquisition will complete in quarter one of 2021.