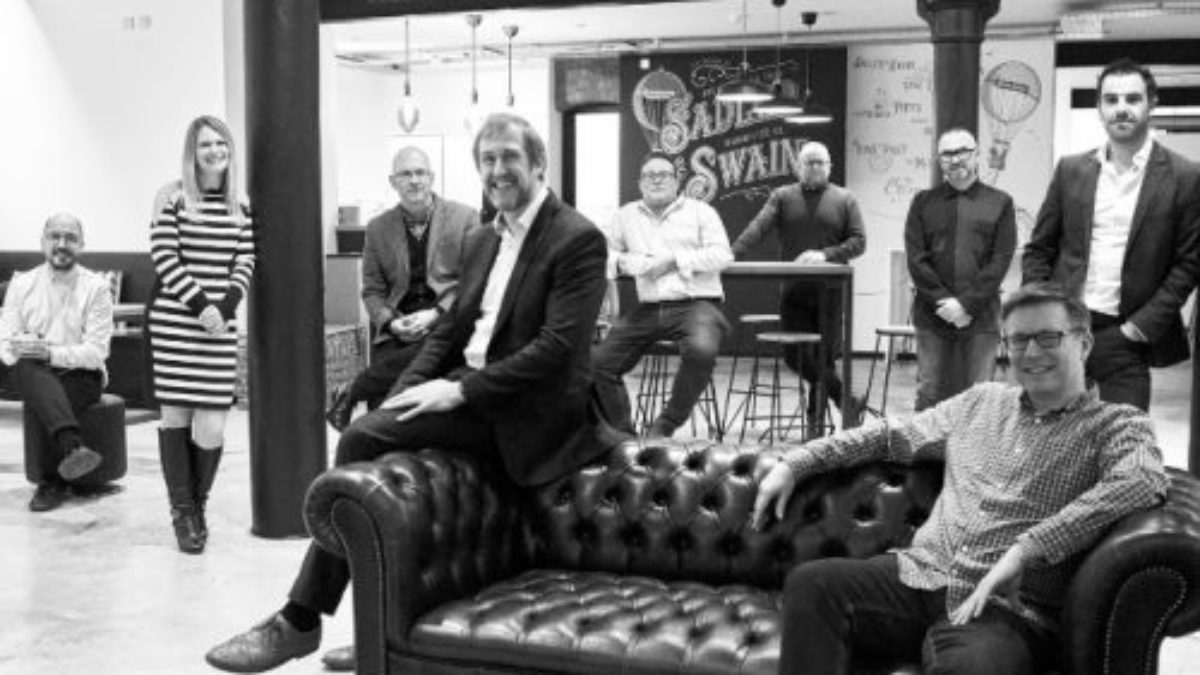 Is big and bold the best way to tackle the pandemic?

Shoot the Moon and Delineo, two independent creative and marketing agencies based in Manchester and Salford respectively, have merged to form stm_grp. The newly formed business will continue to operate through the brands; Shoot the Moon, JGM, Eat & Breathe, Anytime After 9 and Delineo. However, they will follow the direction of a newly formed board comprised of four Shoot the Moon directors, four Delineo directors and an NED.

Shoot the Moon recently acquired Anytime after 9, which specialises in clinical and medical communications to complement the 2019 acquisition of JGM, which works within the public and education sectors and clinical trial recruitment. The Group also includes Eat & Breathe, an award-winning food and drink content agency.

The deal will create a diverse and talented eighty person team. The plan is to grow revenues to more than £10 million over the next five years. Shoot the Moon and Delineo possess separate industry sector specialisms. Delineo has established itself within the finance, technology and manufacturing sectors, whereas Shoot the Moon is prominent within retail, food and drink and leisure.

Group Chief Executive, Phil Marshall, stated that “stm_grp will maintain the spirit of independence, ensuring each studio nurtures its own specialism, team and identity, whilst embracing their collective talents, service-driven ethos and agile workflow.”

Phil added “Merger discussions commenced early in 2020 and continued throughout the lockdown. Rather than sit back and wait to see what happens after the global health crisis, we’ve chosen to be bold and target growth.”