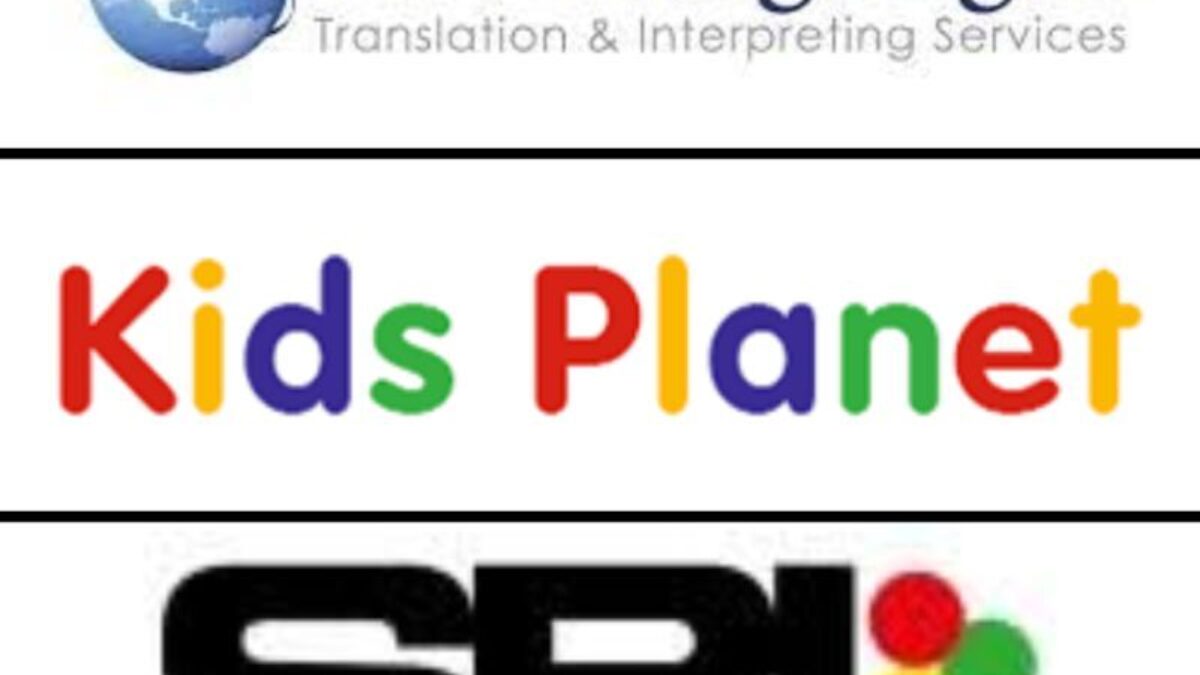 As well as sponsoring the £10-50m category, we’re really looking forward to seeing some of our clients battling it out in the £50m+ category:

DA Languages and Foresight Group: Sale of the business to IK partners

The business has since strengthened its technology and IT infrastructure, with turnover growing by more than 3x.

In December 2021 Matthew and the team at Foresight led a secondary investment round, leading to an acquisition by European private equity fund IK Partners, who will be working with the management team to continue scaling DAL through both organic and inorganic growth, with further investment planned in technology.

BGF is nominated for its successful exit of nursery provider Kids Planet.

The PE house had made investments worth over £30m since 2016, and Kids Planet’s EBITDA increased more than 4-fold during the investment period.

These appointees worked together with the family owners to facilitate BGF’s successful 3x exit, with investment firm Fremman acquiring a majority stake.

Kids Planet continues to grow through acquisitions, and we’re looking forward to watching this great business go from strength-to-strength.

SRL Traffic Systems and LDC: sale of the business to 3i in 2021.

Rowan continued to work with SRL, with the appointments of COO (and now CEO) Adrian Murphy and replacement CFO John M. after Mike’s retirement.

These were appointed to underpin and support before the 3i deal, which bought a 92% stake in the business for £191m, bringing a 5.7x return for LDC.

Rowan continued to support the business with the appointment of BDD Iain McDonald FIHE .

LDC’s John Clarke said: “Richard [Richard Tredwin: CEO and now Non-Exec Chair] and his team have taken SRL from strength to strength, investing in every area of the business from talent and R&D to marketing and sales.”

Good luck to DA Languages, Kids Planet, SRL and all of the other nominees.

Here’s to a special night! 🥂