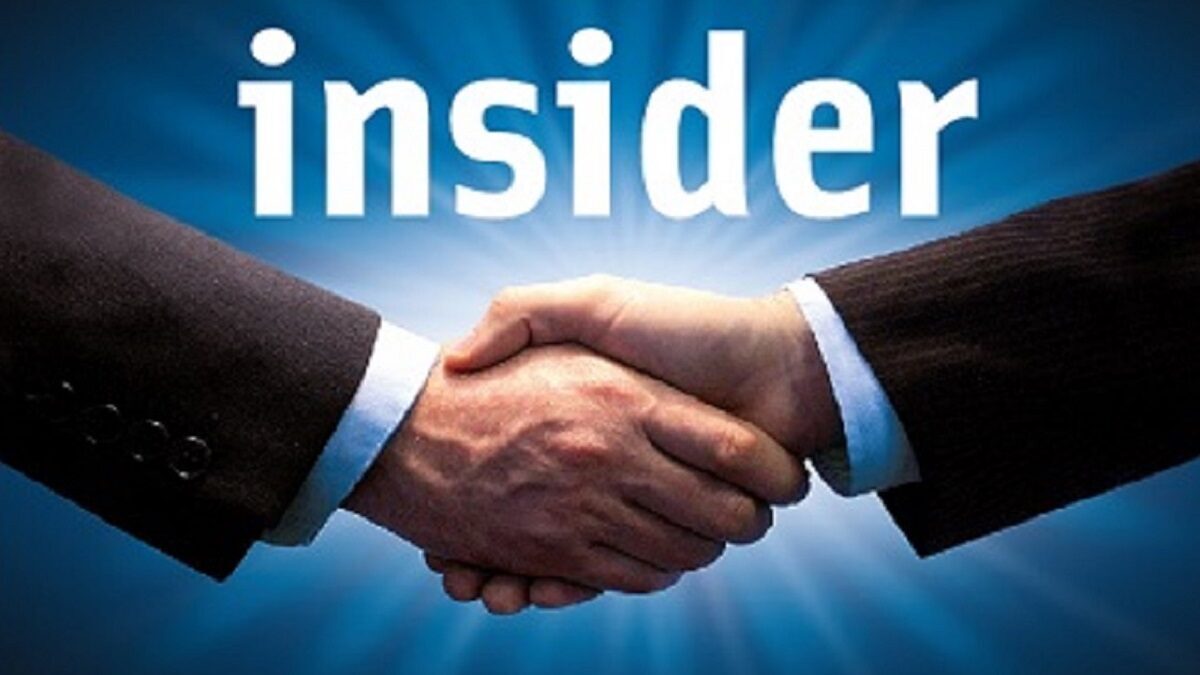 Rowan’s category will be the ’£10 to 50 million’ award. This award is for the standout regional-led deal, with a transaction size between £10m to £50m, which involves the buying, selling or growing of a regional business.

Voting is now open until 23rd July, and deals can be nominated by companies, advisers, accountants and law firms. Head here to nominate -> https://www.insidermedia.com/event/north-west-dealmakers-awards-2021/nomination/4

And what better way to promote the ceremony and regional businesses than showcasing the winner of the 2020 version of the award (and one of our favourite clients), Kids Planet Day Nurseries?

In 2020 it acquired another nursery provider named Kids Allowed, becoming the third largest nursery group in the country, with 60 outstanding day nurseries.

Instrumental in orchestrating the deal was Finance Director Kieron Ellis. Kieron was introduced to the business by Rowan’s CEO Paul Waite and Head of Finance function Peter Holt in late 2019, and has been an integral part of the business’ growth journey since the acquisition, despite a challenging year during the Covid pandemic.

Kids Planet was founded in 2008 by chief executive Clare Roberts and her father John, who is now chairman. Sister Lucy Kaczmarska joined as childcare director in 2013.