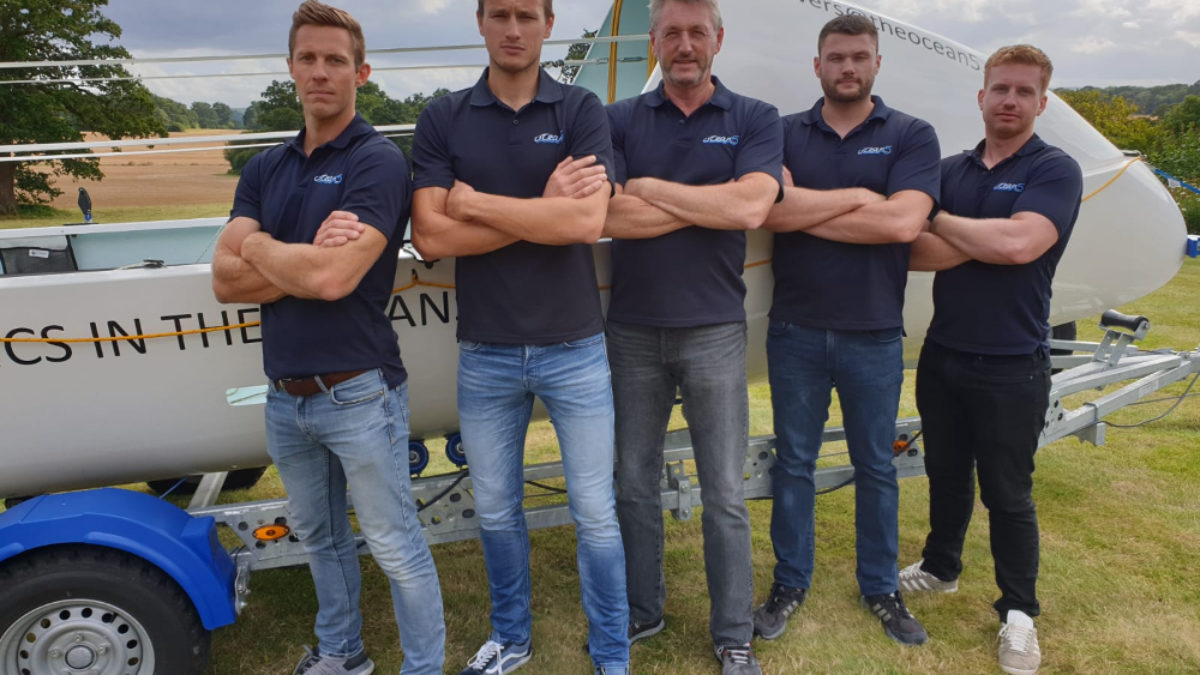 Kevin Gaskell, Chairman of Rowan Client – ITS Technology – has sold the business whilst Rowing across the Atlantic for Charity.

Since the start of December 2019, we have been sponsoring the Ocean5 rowing team as they embark on the Talisker Whisky Atlantic Challenge – a gruelling 3,000km row from La Gomera in the Canaries to Antingua, in order to raise funds for the Plastic Soup Foundation.

More people have been into space than rowed the Atlantic – so it’s no easy feat!

The team are now less than 800 miles from their destination, and are on track to break the world record for a team of 5 rowing the Atlantic.

This morning we had the privilege to speak to ITS chairman Kevin Gaskell live from their epic challenge, to see how they have been progressing.

Now close to a month into the challenge, Kevin said that for him – the two biggest challenges have been the physical exhaustion and lack of sleep. He described the row as “Relentless”.

The team each take 2 hours to row in teams of 2, followed by 2 hours to rest – although this is easier said than done, as the team were thrown into the sea during a storm just yesterday!

Despite all of this however, Kevin has not been absent in his role as Chairman for ITS Technology.

In fact, he has been heavily involved with the sale of the business as he rows. We’re not sure there are many people out there with a claim like that, and the sale has been a great success in and of itself – with the company going for £45m.

As a nice piece of juxtaposition – a fellow ITS shareholder was also in the Atlantic during this period, albeit in a yacht…

The endurance and the challenges have been worth it for the team however, as they know that the organisation they’re fundraising for (The Plastic Soup Foundation) is an exceptionally worthy cause.

So as the team near their objective – we ask that you make a donation to this truly global cause, and wish the Ocean5 team the very best of luck on the last leg of their journey. You can donate here: https://www.plasticsoupfoundation.org/