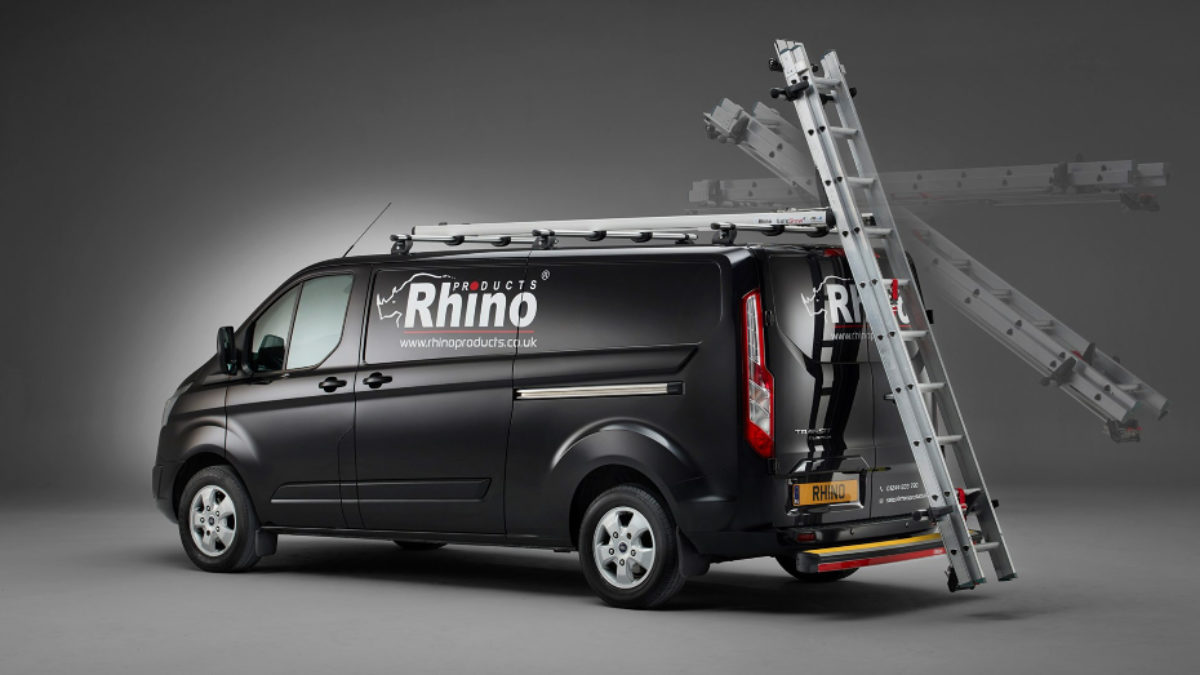 At the beginning of November, the mid-market private equity firm, LDC announced their £36 million investment in Cheshire-based manufacturer Rhino Products. Rhino manufactures van accessories, such as roof racks, bars, ladders and transportation systems. The business has two factories in the UK (Deeside and Ellesmere Port) and further sites in Sweden, Poland and The Netherlands.

Currently, Rhino turns over c. £18.3 million with pre-tax profits of approximately £3.3 million. Around 30% of sales are international. LDC’s investment will enable Rhino to grow further by expanding its overseas offering and delivering a buy-and-build strategy.

Chief Executive of Rhino Products, Steve Egerton, stated that “We are really pleased with the growth of the business over the last 17 years and proud of the brand and products [that] we have developed. Opening our new facility in Ellesmere Port earlier this year was a key milestone for the business and it demonstrates our ambition to continue to grow internationally. Now we want to supercharge that growth and in LDC we have found a partner with a track record of doing just that.”