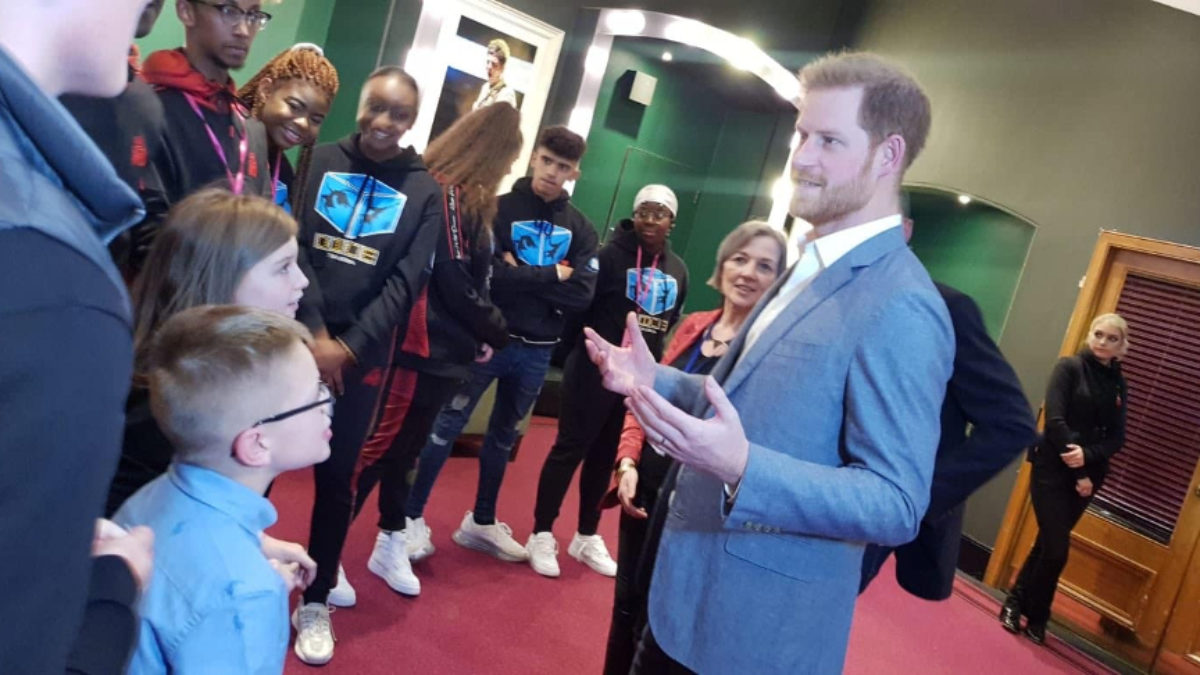 We’ve been supporting OnSide and running events with them since 2013. During that period, we have been consistently amazed at the positive impact they’ve made with children in deprived areas across the country.

More recently, the charity has been building up to their first annual awards ceremony that was hosted last weekend at the Royal Albert Hall.

The Awards were presented to the young people who made a real difference in their community, had a breakthrough talent, or had overcome the most challenging of circumstances. Their stories were told throughout the night and it really was inspirational to see what these young people had achieved in the face of adversity.

The Chorley Youth Zone was particularly successful when it came to awards: “it was very special to see [Youth Zone Members] Kai and Carly win the Music Award, to be there when Joel won the Shining Star Award and to see our dance troop IYZ on Fleek’s fantastic performance.

As a local business owner, Sunday epitomised…how important it is for the local business community to get involved in supporting Young People in our community, and just what a difference our support can make.”

The event brought together the whole OnSide community and also featured an impressive roster of celebrities, including: The Script, John Newman, Ms Banks, Vick Hope, Dev Griffin and Yizzy.

Prince Harry was also in attendance in his last appearance before his 6 week break, to meet some of the OnSide members before the show kicked off.

However, the real stars of the show were the kids who performed on such a large stage. For some, this was an incredible once-in-a-lifetime opportunity and certainly something they won’t forget any time soon.

More than ever we are proud to support a charity that is having such a positive impact up and down the country. If you would like to know more about our involvement or about OnSide in general, please feel free to get in touch.