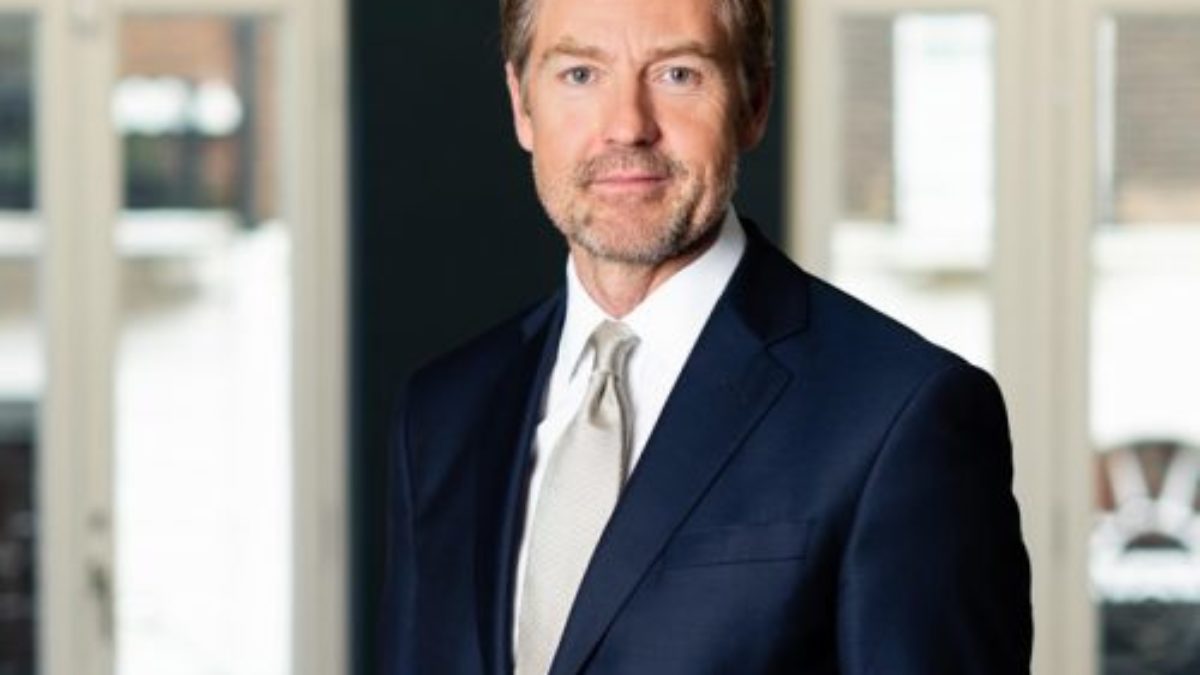 Over the past three years, the group has grown both organically and through strategic and value accretive acquisitions. As a result, Bollington Wilson has expanded its product offering and strengthened its regional presence. Today the business is the largest broker in the North of England and operates across seven offices with over 400 employees.

Inflexion has now entered into a deal to sell Bollington Wilson to the US listed Arthur J Gallagher. It is thought that the deal is worth c. £250 million and may deliver five times return for Inflexion.

Managing Partner of Inflexion, Simon Turner, stated that “[Bollington Wilson] has successfully integrated two businesses and then embarked on an ambitious buy-and-build strategy which led to [the business to become] a real leader in the UK independent insurance brokerage space. We would like to wish [Bollington Wilson] all the best for their future growth.”

The transaction is subject to regulatory approval but is expected to close in Q1 of 2021.