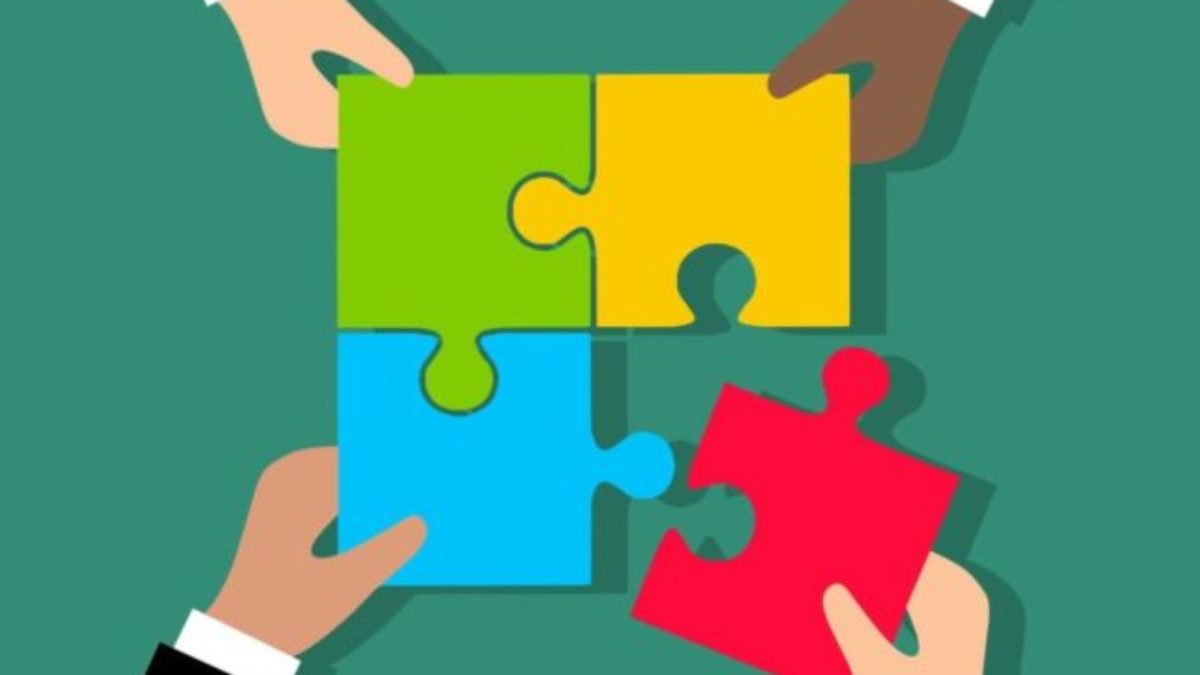 We were delighted to come together with Cowgills in hosting our recent seminar event for Finance Directors and Senior Finance professionals at the Worsley Marriott Hotel.

The event covered a variety of topics, including the latest tax and accounting information. The seminar also featured CPD educational content for concern areas for FRS 102 and changes in the pipeline.

Alongside this content, we also featured an entrepreneurial panel of speakers from some of the North West’s most exciting SME’s, who were able to share their experiences of taking their business to the next level, through creating a high quality Finance Team.

John Hammond started things off and delved into some of the lessons he learnt in his previous role as FD at the Individual Restaurant Company. His step-up to Finance Director came with responsibility for a team of 18 people. His natural assumptions were that he was a good leader and that his team consisted of enough quality for him to stay fairly hands-off with them.

He has since realised that his swift “over-promotion” to Finance Director level left him with underdeveloped management skills. This had a negative impact on how he built and developed his team at IRC, which he admitted he “got wrong”.

Following John’s departure from IRC to move to East Coast Concepts, one key decision he made was to invest in himself as a leader. He chose to consult peers, read helpful books on the matter and also started to put people at the top of his agenda.

John built his team from scratch at East Coast Concepts, where he had joined following Private Equity investment in the business. One critical element he made people aware of at interview stage, was the reality behind East Coast’s growth agenda.

He tried to “scare” people with what that looked like, and found that people who weren’t put off by the task often had the right attitude and mindset he needed within his Finance Team.

Richard Storah then followed and spoke about his experiences working under a variety of ownership structures. Including Private Equity, PLC and Privately owned businesses.

For smaller, possibly PE and Privately owned businesses, Richard really drove home the importance of hiring people who can handle a few different things coming their way. The ability to be flexible and organised is critical within businesses where structure is lacking and agendas can change quickly.

Richard also said that in these kind of environments, it’s not enough for people to just sit behind their desks. Often, the simplest solution will require internal “door-stopping” and making yourself visible to the wider business. This is a characteristic Richard looks for when building his teams, as well as developing the “hidden nuggets” that may already exist within those teams.

Steven Evans agreed with this point, adding that you also have to make sure you’re absolutely ready to bring new team members on board. One key example came up when the panel discussed how they utilise data. The starting point for Steven here is to make sure that you know you’re working with a good data set. Get the building blocks right, set the agenda and then bring the right people in to understand that.

Steven also finds it essential to quiz people that he hopes will better him as a Finance professional. Recruit talented and ambitious people because these will be the people that help you along your own professional journey.

The discussion closed with a couple of audience fielded questions:

Do you have any tips around preparing for a transaction (investment, sale, acquisition etc) whilst running the business?

Richard: “Make sure you do a heavy due diligence process, You’ve got to think about that 6-12 months before any transaction. Start early, prepare early. Cancel any holidays as well!”

John: “Manage your home stakeholders. Show them why you’re doing this and what value it will bring because you’re going to be spending a lot of time at work. We also maintain an ongoing data room with all the legal bits there and a central list of contracts we can access.”

Steven: “Knock any potential issues on the head beforehand. You need to make sure everything is in order and nothing is going to surprise you. Identify the right people for the right tasks. The data room should be there regardless.”

What 3 words would you use to describe the perfect Finance Team?

We’re an Executive Search consultancy, working to build management and board level teams with ambitious SME’s across the North West. We regularly host events like this around the region, so get in touch if you would be interested to hear about what we have planned or if you have any ideas yourself.