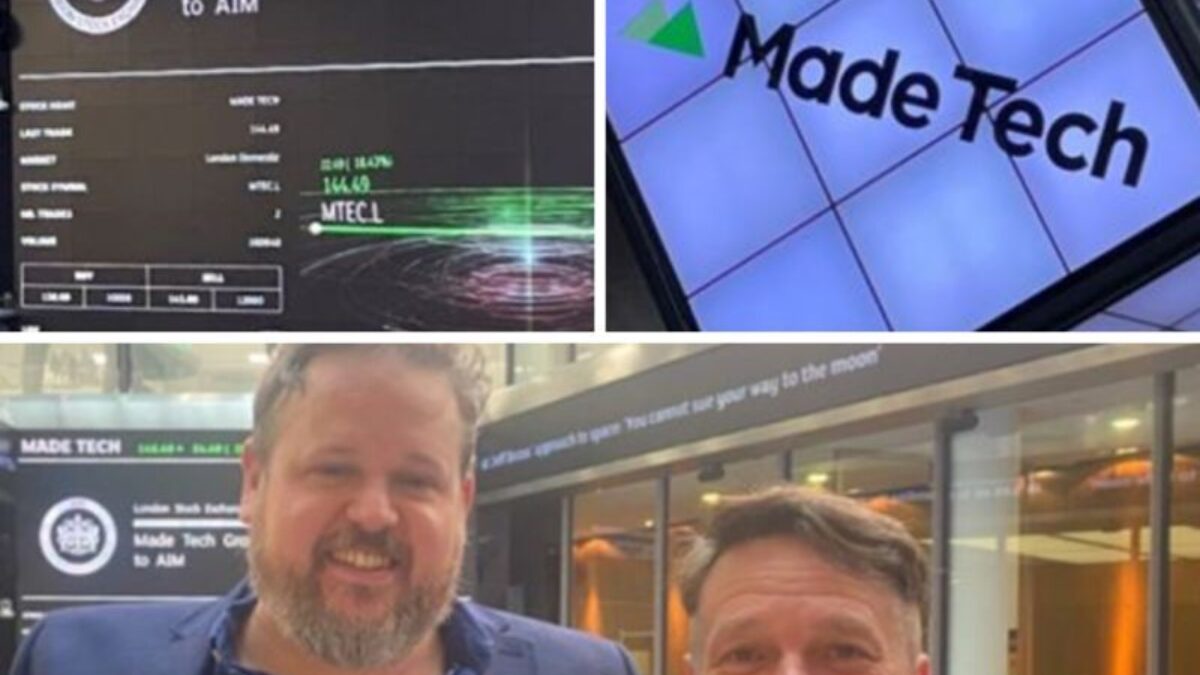 We’re proud to again be sponsoring the £10-50m award category.

Rowan has always been a big advocate for the awards, which showcases the dynamic PE sector in the North-West through a celebration of business growth and transformation of diverse portfolio companies across a variety of sectors.


Made Tech is a Rowan client and public sector tech delivery expert, which is in the running for ‘Flotation of the Year’ at the ceremony. The business floated on the AIM in September 2021, raising £85 million of new funding.

This remarkable achievement was underpinned by Rowan’s appointment of Debbie Lovegrove, Made Tech’s CFO.

This was a time-critical, nuanced appointment, and Debbie went on to successfully support Made Tech’s flotation on London’s AIM and transition to a publicly traded business.

Debbie’s success in the role is all the more noteworthy as previous statistics on the ratio of male to female in executive roles within AIM-listed companies reported that women were outnumbered by almost 16:1 (94% vs 6%).