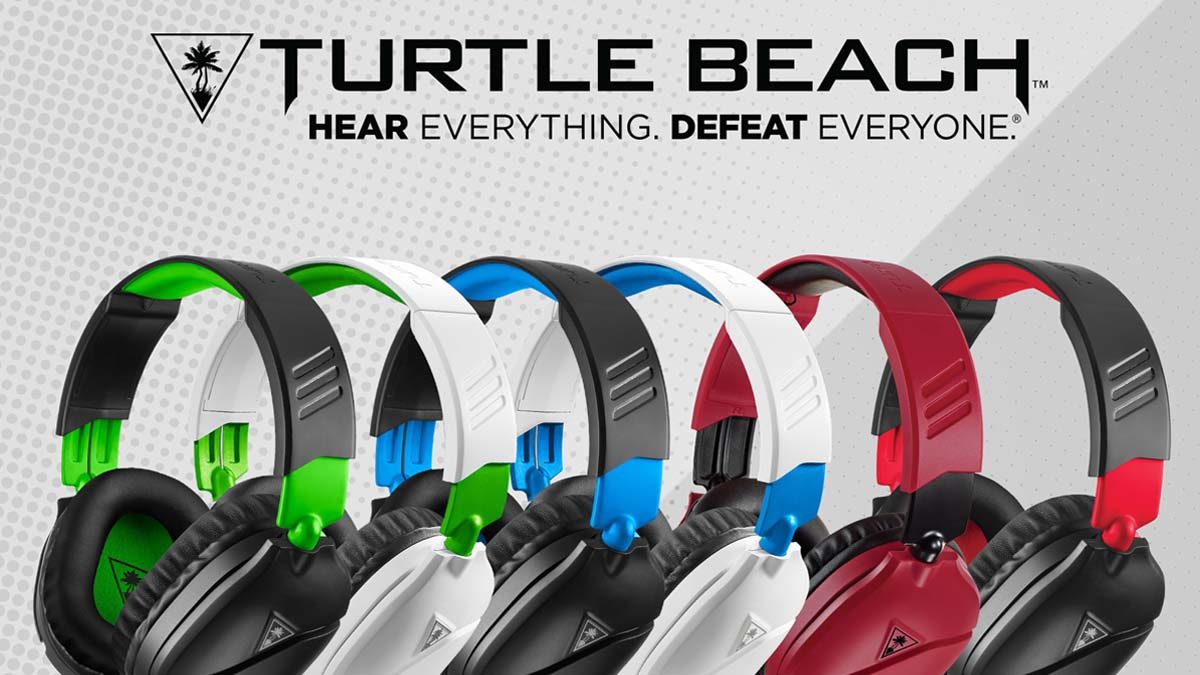 In 2014, Turtle Beach was a PE-backed designer and retailer/wholesaler of multi-console, high-end gaming headsets, selling direct to the consumer, as well as through leading retail outlets, such as PC World, Argos etc. The business’ mission is to help gamers optimise gaming performance, and it has a particular focus on exceptional sound quality.

The business is headquartered in the USA, and had no strategic financial capacity in Europe to help facilitate and fuel the growth journey that PE backer Stripes was anticipating.

As such, it was decided to appoint a European FD, who was:

Rowan worked closely with Stripes, Turtle Beach HRD Kezban Terralavoro and CEO Julian Woods, to understand the Skills and experience, as well as personality and cultural fit, required for the new Finance Director.

As per the directive, Rowan was also restricted to looking for candidates who lived within an hour of Basingstoke, which is where Julian was based.

As experts in Executive Search and Assessment, Rowan:

As a result of this process, Karl Meier was appointed. Karl as a highly relevant candidate, having held Head of Finance positions at retailers Wiggle, Habitat, as well as more junior positions with B&Q.

Since joining the business, Karl has added a lot of value to Turtle Beach, and has effected significant change.