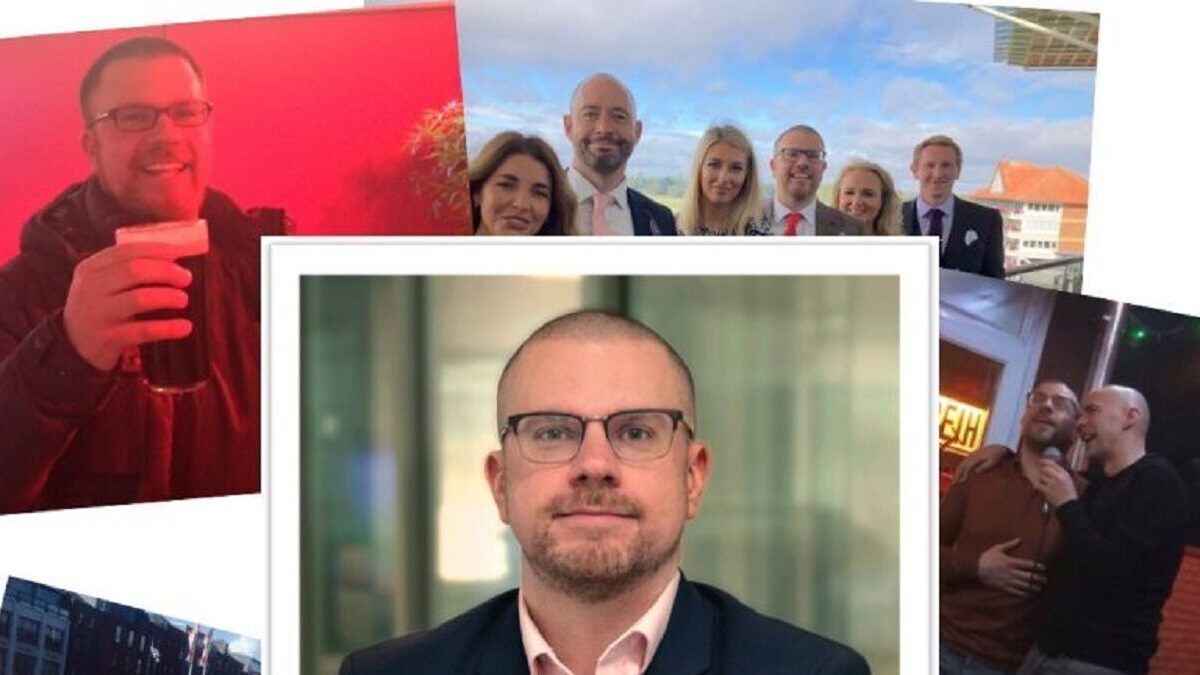 Peter, who has worked with Paul for a total of 22 years now, has racked up some impressive achievements:

– Pete has grown the Finance team itself to 7, including 4 who have been promoted multiple times throughout their own long Rowan tenures

Congratulations Pete, keep up the good work as you move into year ten!